Skin rejuvenation treatments can turn back the clock and help you look younger without surgery and with very little downtime. One such treatment is the Burane II universal Erbium YAG laser system from Alma. Continue reading to learn more about this laser skin resurfacing treatment and how it can help you look fresher and younger.

What is Burane II?

BURANE II is a universal Erbium YAG laser that is used to perform aesthetic treatments. This Er:YAG laser gives great results in terms of skin resurfacing, skin rejuvenation, smoothing of scars, as well as addressing benign skin changes, including visible signs of aging.

Burane II is a YAG laser with a 2940nm wavelength. The system provides a comprehensive solution for skin rejuvenation which is superior to more traditional or classic aesthetic ablation. The treatment noticeably improves overall skin tone, texture, and elasticity. It also reduces the appearance of wrinkles, fine lines, and acne scars. Precise cold ablation with this laser can help fade superficial pigmented skin changes.

Compared to a traditional system for classic aesthetic treatments, Burane II offers faster treatment due to its high pulse and power. This laser system for classic skin rejuvenation is incredibly versatile and can treat a wide range of skin conditions. What's more, the aesthetic ablation the Er:YAG provides is associated with minimal side effects.

What is Burane II XL?

The Burane II XL is an extended version of the laser that comes with a unique triple mode technology. The system has two handpieces with fractional ablative capabilities that give the provider greater versatility in offering treatments to patients. The higher pulse energy of 2.5 joules allows the system to be used for various different treatments.

The two additional handpieces with spot sizes of 4 and 12 mm allows fractional delivery and only when needed precision of the Er:YAG laser. This means that rather than treating the entire surface of the skin, the laser energy is applied only to the target area or the microscopic area of the skin that needs treatment. This leaves the surrounding tissue unharmed, which makes Burane II a gentler treatment. Patients heal faster with minimal side effects after the treatments.

In the thermal mode, the laser gently and safely smoothes fine lines and wrinkles and stimulates the production of collagen in the skin. The thermal ablation combination mode is designed for optimal wrinkle treatment. Skin rejuvenation with Burane II is superior because it combines ablation of the epidermis (upper skin layer) along with intense thermal stimulation of collagen production in the dermis (middle layer), giving the best outcomes in wrinkle reduction.

The laser can also be used for removal of skin tags (thermal mode). It can be used to quickly yet gently remove pigmentary changes and superficial lesions with precise cold ablation.

Burane II is also effective in treating non-pigmented dermal nevi such as xanthelasma and warts as well as benign pigmented epidermal nevi including solar lentigo. The system can be used on actinic and seborrheic keratosis, hypertrophic and hypotrophic scars, compacted scar tissue, and acne scars.

The MeTime app makes it easy to find providers who offer Burane II XL skin rejuvenation. You can chat with experts, upload pictures, schedule a video consult, and have suggestions sent directly to you. If you would like to find out more about Burane II XL and what it can do for you, download the MeTime app today! 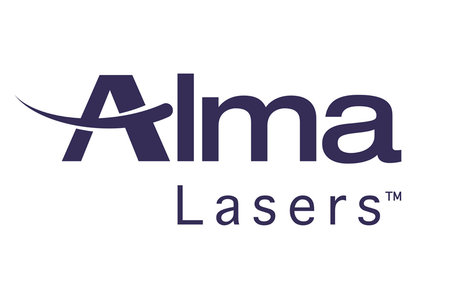 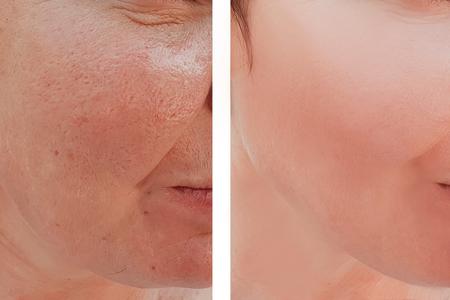 CO2RE is a an ablative fractional laser that helps to reduce fine lines and wrinkles, smooth uneven skin tone and texture, and improve overall skin quality with only one treatment. It is the world's first fully integrated CO2 laser that is highly adaptable to each client's skin needs.