What if you could peel away all your skin concerns to reveal a fresh layer of healthy, glowing skin? If you could say goodbye to fine lines, dullness, hyperpigmentation, and acne scars? It's not impossible. This is essentially what a non-ablative laser does. Keep reading to learn more about laser resurfacing treatments and how they can help you get rid of skin imperfections.

What is laser skin resurfacing and what is it best for?

Laser skin resurfacing is a facial rejuvenation aesthetic procedure. It is performed to improve the skin's appearance and treat minor blemishes and flaws. The treatments can done with ablative lasers or non-ablative ones. Resurfacing lasers are used to treat age spots, sun damage, fine lines, wrinkles, mild to moderate acne scars, and uneven skin tone and texture.

What is non-ablative laser rejuvenation?

A non-ablative laser skin resurfacing treatment helps to improve skin imperfections like wrinkles, brown spots, and minor scars by creating heat in the dermis (middle layer of skin) and stimulating collagen growth. Non-ablative treatments do not injure the surface of the skin, i.e., they are non-wounding. As a result, recovery is faster from these treatments compared to ablative laser resurfacing treatment. However, multiple sessions are needed to obtain the desired results from the laser surgery.

What's the difference between ablative and non-ablative laser resurfacing?

As noted, there are two main types of lasers - ablative and non-ablative. Ablative laser treatment is a wounding treatment that works on the epidermis (outer layer of skin) and also heats the dermis (middle layer of skin) to stimulate collagen production. When the epidermis heals and new skin cells grow, the skin appears tighter, smoother, and younger. Examples of ablative lasers include carbon dioxide and erbium lasers.

Another term you may come across is fractional laser. This is a type of laser that divides the skin into thousands of tiny treatment zones, essentially targeting a fraction of the skin at a time. In contrast, non-fractional lasers treat entire areas of the skin, thereby increasing downtime and risk of complications. Fractional lasers bridge the gap between ablative and non-ablative laser rejuvenation.

Is Fraxel laser ablative or non-ablative?

Fraxel is a well-known brand in laser resurfacing. It can be ablative or non-ablative. Fraxel Dual is non-ablative and uses two lasers of different wavelengths - one that targets sun damage and pigmentation and another that works at a deeper level to target texture, wrinkles, and acne scarring. Fraxel Restore is another non-ablative laser. Fraxel Repair is an ablative fractional CO2 laser.

Should I get ablative or non-ablative laser resurfacing?

Both types of treatments are effective but you should know what you are signing up for. If you have significant signs of facial aging and deep or pitted scars, an ablative laser is recommended. You will see significant results after a single treatment but will need to take some time off work for recovery.

When is non-ablative laser rejuvenation appropriate?

If you are relatively young (age 25-40) and your main issues are fine lines, mild wrinkles, uneven skin tone and texture, and pigmentation with overall mild to moderate signs of aging and minimal sagging, then a non-ablative laser treatment may be appropriate. You will have to return for multiple sessions to see results but won't need to take time off from work after the treatments.

Who should NOT get non-ablative laser rejuvenation?

Laser treatment may not be recommended if you have active skin infection or inflammatory acne. It is also not recommended in people with chronic medical conditions. Your dermatologist will evaluate your skin type before recommending the treatment to you.

You should avoid excessive sun exposure or tanning. Also, avoid using deodorants and perfumes in the treatment area. Your doctor may advise you to temporarily stop using medications like aspirin, ibuprofen, and blood thinners prior to the treatment.

Is the treatment painful?

You may experience some minor pain during non ablative laser resurfacing. Your doctor will apply numbing cream before starting the treatment to reduce discomfort. You can apply cold compresses afterward to relieve any minor discomfort.

Recovery time is minimal after non ablative laser treatments. Most patients can return to work immediately after the treatment session. There may be some lingering redness which can usually be covered with makeup. Keep your skin well moisturized after the treatments to reduce the risk of side effects. Limit sun exposure and be sure to use sun protection with SPF30 or higher when outdoors.

When performed by licensed providers, non-ablative laser surgery is safe with a low risk of complications.

What are the potential complications?

The most common side effects include redness and swelling. These are usually mild and resolve on their own in a few days. More severe adverse effects include infection, scarring, and temporary or permanent pigment changes.

How much does non ablative skin rejuvenation cost?

The MeTime app connects you to top-rated aesthetic providers in your area. You can upload pictures, chat with experts, and have suggestions sent directly to you. To find out whether non ablative laser skin resurfacing is right for you, download the MeTime app today! 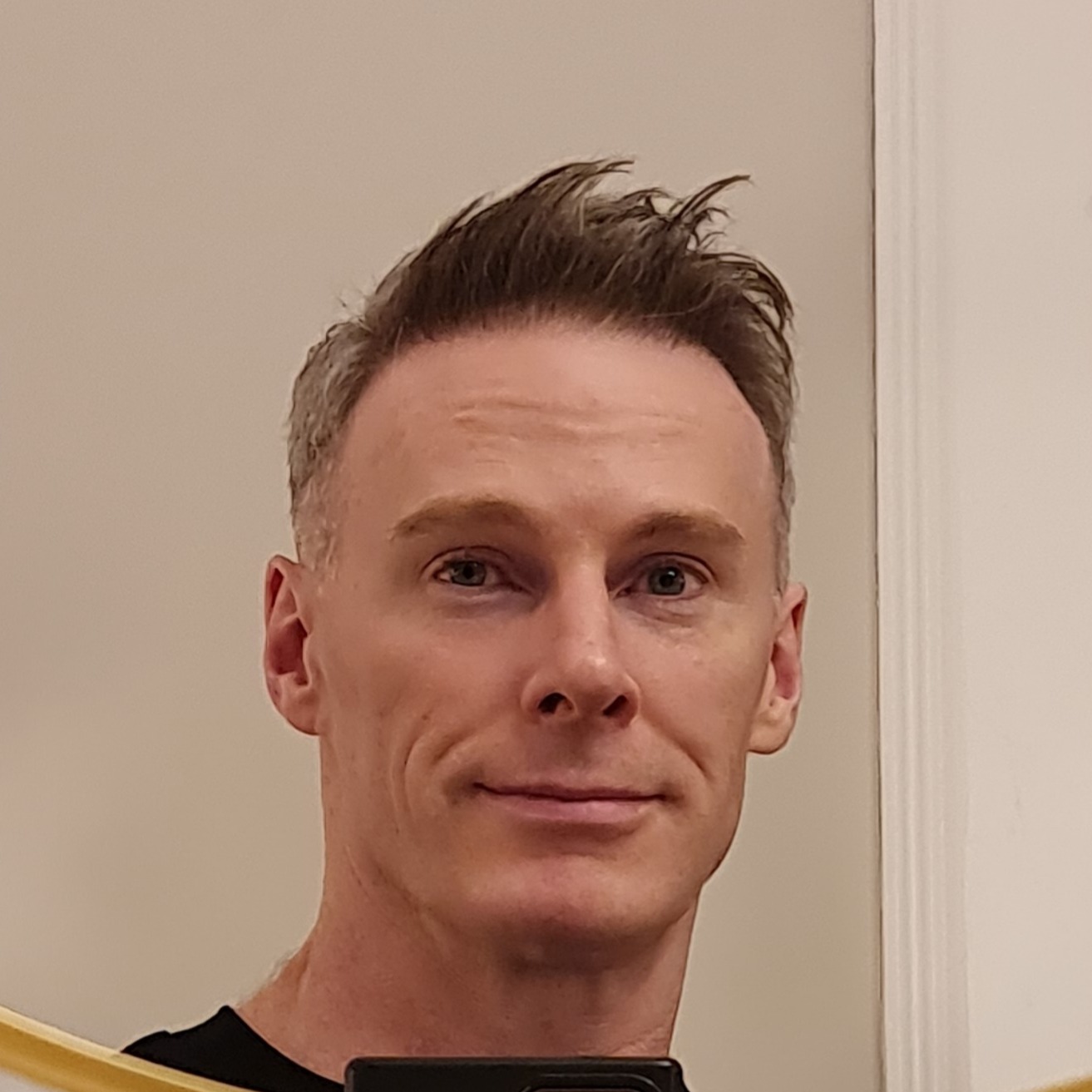 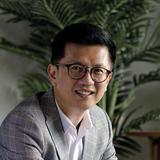 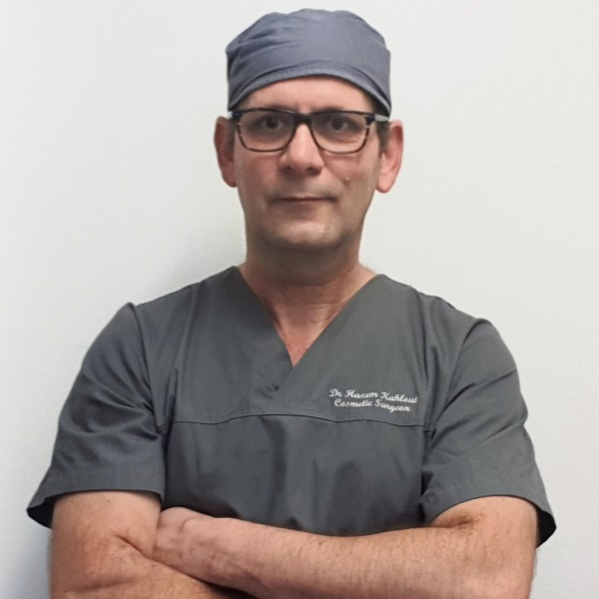 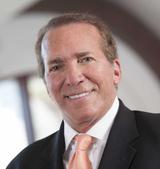 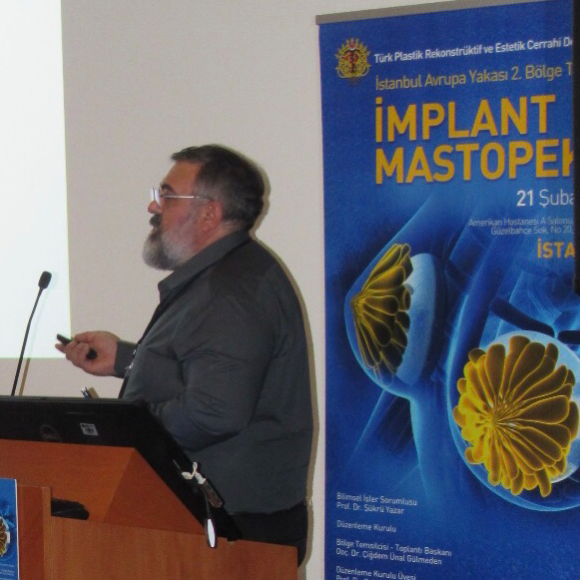 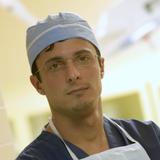 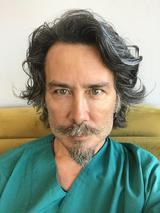 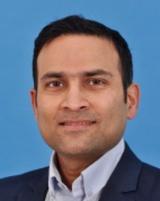 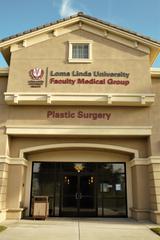 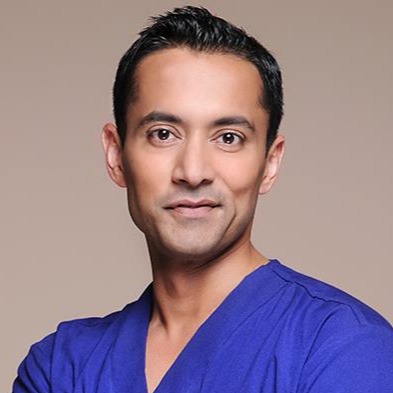